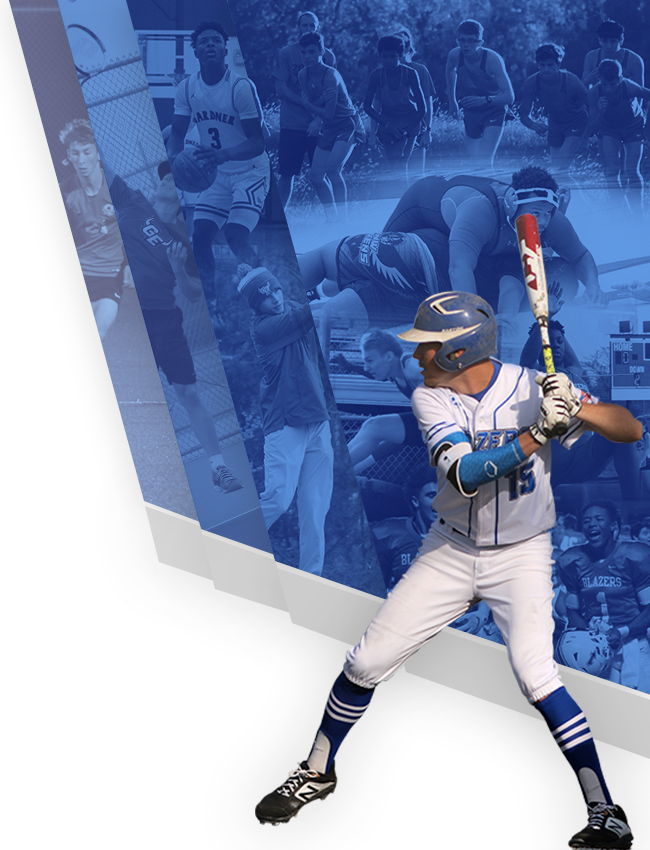 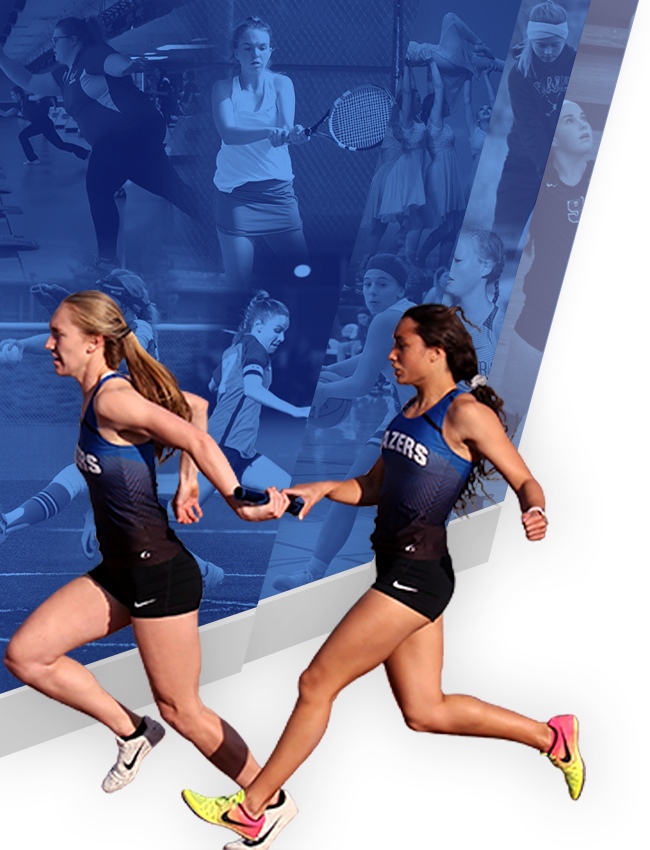 The Varsity Women traveled to Leavenworth high school to take on the Pioneers, the Lawrence Chesty Lions, and the Shawnee Mission North Indians in a quad meet. It was extremely hot and humid, but the Blazers did well.

In the opening matches, the Trailblazers split with Lawrence, winning at #1 Singles and #1 Doubles, but dropping the matches at #2 Singles and #2 Doubles.

Things improved against Leavenworth as the Blazers won 3-1, dropping the #2 doubles match but dominating the other matches.

They concluded the night with a complete thumping of Shawnee Mission North, winning all three matches in convincing fashion.

For the day, Kaila Phetsomphou and Caylie Waterman finished with 1 win and 2 losses at #2 Doubles.